In 1 Corinthians 3, St. Paul writes to the Church in Corinth:

Just as mother’s milk lovingly given provides a good foundation for a child’s health and happiness, the milk of the Catholic doctrine of creation given lovingly provides a solid foundation for a child’s spiritual health and happiness in this life and in eternity. In this newsletter, I would like to write again briefly about the Catholic mothers who founded the La Leche League and restored nursing to its proper place in mothering and to appeal for a spiritual La Leche League of Catholic mothers and fathers who will restore the true doctrine of creation to its proper place in the education of Catholic youth. 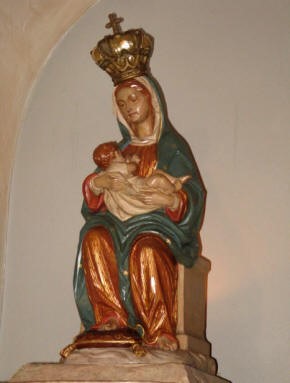 The La Leche League was founded by seven Catholic mothers in the Chicago suburbs in 1956. At that time, only one in five mothers in the United States nursed her children. The rest bottle fed from day one. The founding mothers of La Leche League argued that Eve, the Mother of all the living, had nursed her children – and that nursing was the natural, divine design for mothers and babies. They chose the Blessed Mother, the New Eve, to be the patroness of their fledgling movement, under the title Nuestra Senora de la Leche y buen parto (“Our Lady of the Milk and Happy Delivery”), a title associated with an ancient Marian shrine in St. Augustine, Florida.

When the seven founding mothers launched the La Leche League, they faced intense opposition from the medical establishment, from corporations that profited handsomely from the sale of formula, baby bottles, and related products, and from social convention which looked askance at breast feeding, especially in public. Undeterred by the forces arrayed against them, the seven mothers enlisted a small number of doctors who recognized the health benefits of nursing and gathered testimonies from mothers who bore witness to the spiritual, emotional, and physical benefits for their children and their families. With the publication of the Womanly Art of Breastfeeding, the founding mothers inspired millions of mothers with the courage to nurse their children and sparked a grass-roots revolution against the dominant bottle-feeding culture. 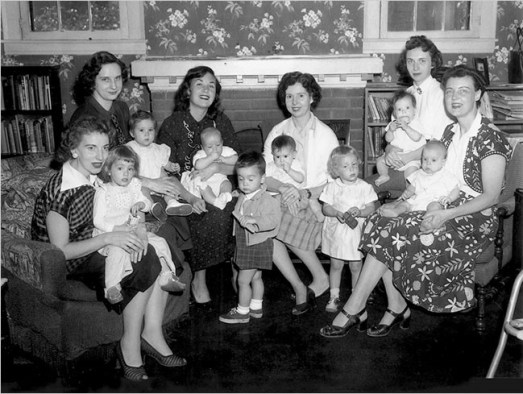 By 1980, 54 per cent of American mothers were breastfeeding, a huge increase in less than 25 years. By 2008, the American Pediatric Association was recommending that all mothers nurse their babies for a year – and the percentage of American mothers who nursed at least partially had climbed to 70 per cent. A 2007 study of the outcomes of breastfeeding versus formula feedings (updated in 2010) summarized numerous studies comparing breast-fed and bottle-fed children, and underscored the enormous physical, emotional, and financial benefits of breast-feeding.

It would be hard to exaggerate the positive contribution that the Catholic pioneers of La Leche League made to society with their grass-roots revolution. But another grass-roots revolution led by Catholic parents is even more desperately needed today, a revolution that will restore the traditional doctrine of creation as the foundation of the Gospel of Jesus Christ. Studies show that a majority of Catholics in the United States today believe in evolution as the best explanation for the origins of man and the universe, in spite of the fact that theistic evolution contradicts the understanding of creation believed and taught by all of the Fathers, Doctors, Popes and Councils in their authoritative teaching for nineteen hundred years. Arrayed against the minority of Catholic parents who defend the traditional doctrine of creation and teach it to their children are the mass media, secular academia, as well as the leaders of most Catholic universities, schools and seminaries, who either teach or tolerate theistic evolution. 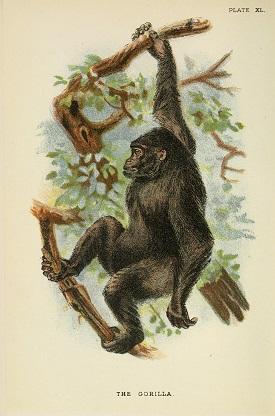 Just as a culture of bottle feeding took a terrible physical, emotional and financial toll on parents and children, evolutionary indoctrination takes a terrible spiritual toll on Catholic families. But if, through the intercession of the Blessed Mother, seven ordinary Catholic mothers could spearhead a revolution to restore the womanly art of breastfeeding, through that same all-powerful intercession a small number of Catholic parents can restore the traditional doctrine of creation. By God’s design, nursing a baby is exclusively the role of a mother, who nevertheless needs the support of her husband, but the job of giving children the milk of essential Catholic doctrine is primarily the responsibility of the father in partnership with his wife. What is needed for a grass-roots spiritual revolution is a group of Catholic parents who will

Through the prayers of the Mother of God, may the Kolbe Center become a spiritual La Leche League for millions of Catholic parents!

Yours in Christ through the Immaculata, in union with St. Joseph,

P.S. The Fatima Center is sponsoring a 54-Day Novena for the intention of obtaining the Consecration of Russia to the Immaculate Heart of Mary as requested by Our Lady of Fatima. Please find out how to join the novena here.